TSUM is a central department store in the heart of Ukrainian capital Kiev. Like any other well-known department store, TSUM has an extensive history. The venue opened in 1939, but merely a few years later, during World war II, it was almost destroyed by multiple bombings. The importance of this department store manifested in the complete rebuilt, only two years after the war. This department store witnessed glory and defeat in the Ukrainian history and has become an icon for the Kiev skyline.

2013 was the start of the second reconstruction process, which lasted three years. In the summer of 2016 the reconstruction was finished and a brand new TSUM opened its doors to visitors. The venue has now become an iconic brand with a near perfect location and a unique format. The TSUM department store represents eight floors of impressions, fashion apparel, footwear, cosmetics, perfumes, products, cafes, bars and restaurants.

The design of the sound system was quite the challenge for the sound engineers. They had to take each requirement of the customer into account, offering a complete solution that is fully complied with all international audio standards (sound pressure level, speech intelligibility, uniform coverage, etc.).

A 3D model and many detailed acoustic calculations were made to select the best type of speaker for every zone. Thus, the CELO5 HIGH-END 2-WAY 5" CEILING SPEAKER in combination with the TR1024F AUDIO LINE TRANSFORMER offered the perfect solution. This solution takes advantage of the top-quality sound delivered by aluminium cone woofer/tweeter and high-quality crossover of the speaker. Its line transformer opened the possibility to connect a great number of speakers using 100V amplifiers. This solution resulted in true to nature and clear sound reproduction.

One of the main request of the store designers was to make most speakers barely visible and make them blend into the architecture of the ceiling. Once again, it proved that a selection of CELO5’s were the best solution. Thanks to its slim grill design with a very thin border, these speakers become nearly invisible when mounted. An additional advantage of the CELO5 is its easy and secure mounting system, resulting in a drastic reduction of the installation time.

In the areas where a griliato aluminium open cell ceiling was placed the WX502 UNIVERSAL WALL SPEAKER 5 1/4" proved to be the best choice. Also, now the employees in the control center can keep their focus with the sound and music outputted through the LX503MK2 ACTIVE SPEAKER SYSTEM. 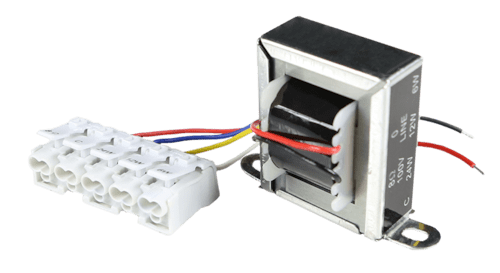 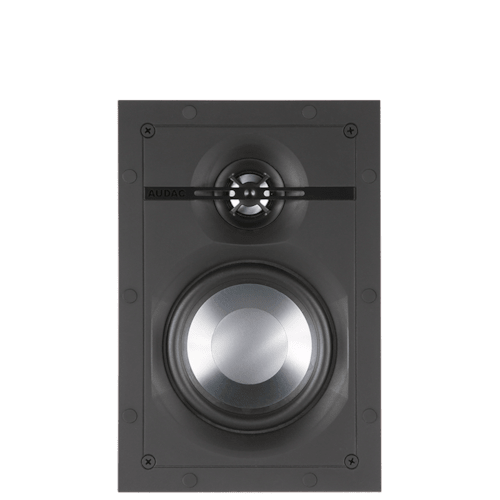 x 74
Stay up to date with our activities