Within walking distance of the Danube river in Bratislava, a popular rock café lures metal heads and music enthusiasts into its pit of loud music, liquor and late-night entertainment. Due to the massive success with locals as well as tourists, the manager has chosen to expand his venue, this lead to improvements that also needed to be done to its sound facilities. To serve all the thirsty party people, three bars are placed to ensure an optimal service, yet this also implied the need of three different audio systems. These systems used to be linked with a series of long signal cables, often resulting in too many ground loop problems and unwanted noise from the speakers. To resolve these issues a tough nut needed to be cracked by the engineers of G-TEC.

By using the AUDAC MTX88 audio matrix in combination with WLI20 wall inputs the engineers found a solution that could safely transfer the audio signals from the jukebox or Dj’s setup to the matrix without any interference or sound loss.

Another challenge for the installers was that the pub consists of many small rooms where the acoustics are not optimal and a loss of sound quality can occur more often than usual. Thanks to the SMQ amplifiers from AUDAC, implemented with WaveDynamics™ technology and perfect positioning of its speakers, these problems soon vanished into thin air. The entire system is ergonomically controlled by the café manager through a computer located at the bar and the innovative AUDAC Touch™ application, allowing total adjustment from anywhere in the building.

It’s clear to see that music plays an important role in this rock café. This is proven by the audio system being put in spotlights right behind a custom-made motorcycle. An added benefit: The VU led’s on the audio matrix and amplifiers help to create a beautiful lightshow! 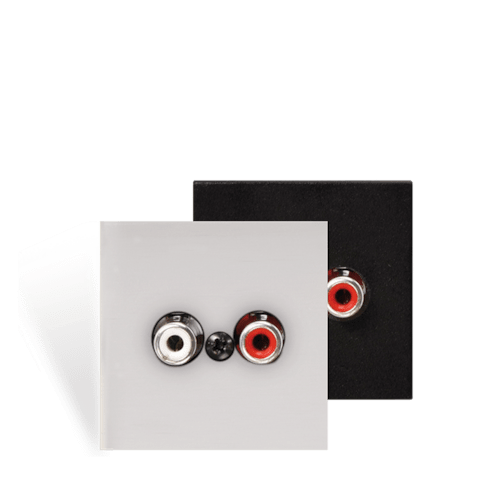 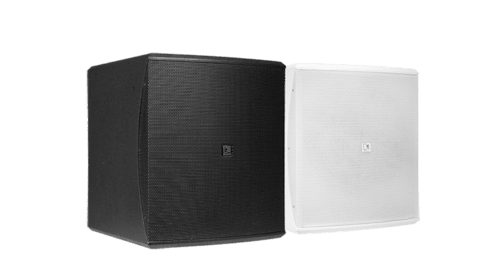 x 2
Stay up to date with our activities