More than 160 mosques can be found in the British city of Birmingham, each offering its own style of worship for the local community. While tradition remains at the heart of them all, discreetly installed audio technology is increasingly being used to strengthen the worship experience. Newly opened near to the city’s Jewellery Quarter, Mosque Al-Saifee, is an important gathering place in the second largest city of the UK and an important example of how a professional sound system can contribute to the faith experience.

When the construction of the brand new mosque was underway, the need for an audio installation that could produce great sound quality but still integrate seamlessly into the difficult architecture of the building occurred. Several tests showed that AUDAC was the best fit to tackle the challenging acoustics of this building.

The AUDAC CS85/W ceiling speakers are installed in different zones throughout the mosque and cover every inch of floor space. This way the audio is distributed equally during the prayers and everyone can hear the music and prayers loud and clear. The speakers are seamlessly integrated into the architecture of the mosque, which is important to respect the integrity of the building.

The AXIR design column speakers, installed inside the sports hall, are especially designed to ensure clarity of speech in large open spaces. Because of the multi-use of the speakers, the sports hall can also be used for different reasons and as of now, the mosque has been widely adopted by the community as a venue to use for all occasions. 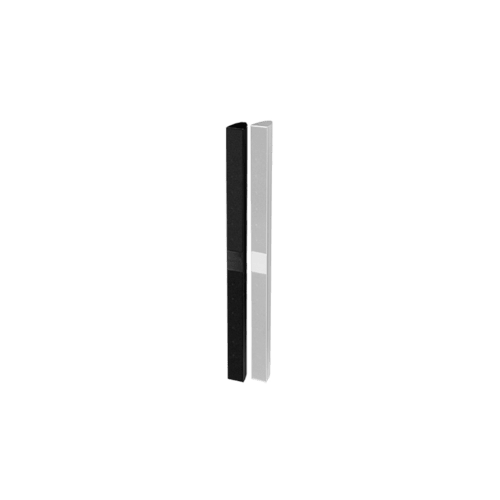 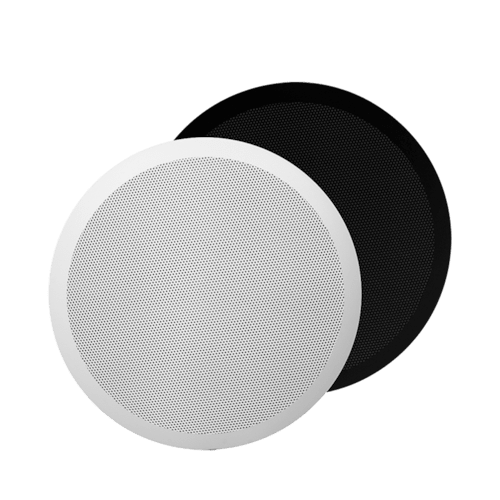 x 36
Stay up to date with our activities